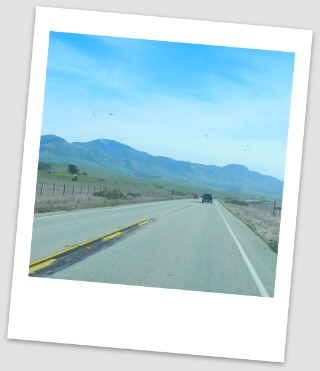 The picture above was taken on the Pacific Coast Highway several miles from Cambria, California.  This picture does not reflect the beauty of Hwy 1 on the Central Coast.  You have to take the drive from Morro Bay to Big Sur to fully appreciate the beauty of the drive.

According to Wikipedia," State Route 1, more often called Highway 1, is a state highway that runs along much of the Pacific coast of the U.S. state of California. It is famous for running along some of the most beautiful coastlines in the world, leading to its designation as an All-American Road.

Highway 1 does not cover the entire Pacific coastline of California from the Mexican border to Oregon. Rather, it starts at Interstate 5 (I-5) near Dana Point in Orange County and runs north to U.S. Highway 101 (U.S. 101) near Leggett in Mendocino County. Highway 1 also at times runs concurrently with U.S. 101, most notably through a 54-mile (87 km) stretch in Ventura and Santa Barbara Counties, and across the Golden Gate Bridge. It also serves as a scenic alternative in several locations; and a major thoroughfare in the Greater Los Angeles Area, the San Francisco Bay Area, and other coastal urban areas along its route.

Highway 1 has several portions designated as either P Coast Highway (PCH), the Cabrillo Highway,[2] the Shoreline Highway, or the Coast Highway. It is also part of the larger Pacific Coastal Highway that extends along the Pacific coast of the entire Americas."  To read the full article from Wikipedia Pacific Coast Highway Click Here. 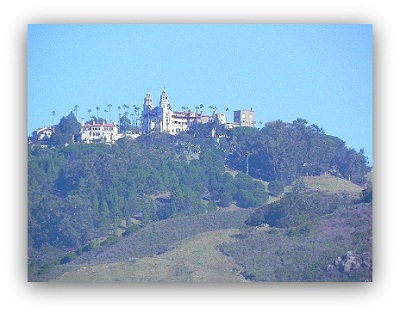 When you travel the Pacific Coast Highway on the Central Coast you will see The Hearst Castle and Randolph's Zebra grazing with the cattle.

You will see wonderful beaches, Elephant Seals and if you watch the horizon closely you might even see a whale spout.  Regardless of where you on the hwy 1  your eyes will behold the beauty of nature.

I travel on Hwy 1 almost everyday and I never tire of watching the sun flicker across the ocean.  It doesn't matter what time of year it is the drive from Cambria to Morro Bay is incredible.

One of my favorites times on the highway is sunset.  If you have never witnessed a sunset on the Central Coast of California you have no idea what you are missing. 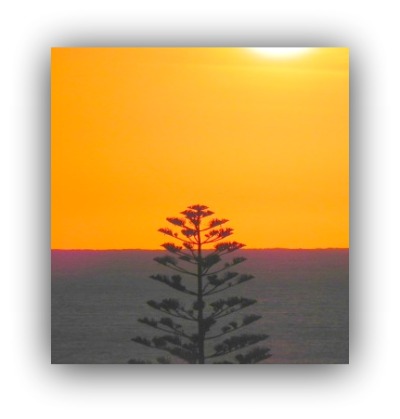 There is so much to see along the Pacific Coast Highway.  It doesn't matter if you are in Southern California or on the Central Coast this hwy is the most famous road in the world. 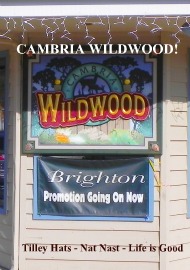